Choosing a baby name is tough.  Having to choose a boy name and a girl name for your third child because you don’t know the gender makes it even more challenging!  We didn’t settle on two options until I was 39 weeks pregnant, though I did have a number of names that I liked and mulled over this entire pregnancy.  The boy name we would have gone with was Tate Alexander (Alejandro was my late husband’s middle name so this would have been in honor of him).  Here are the names we considered using and I think they’re all super cute and also will work well once the child is grown too.

I’ll include my kids’ names in here too if you’re looking for ideas. 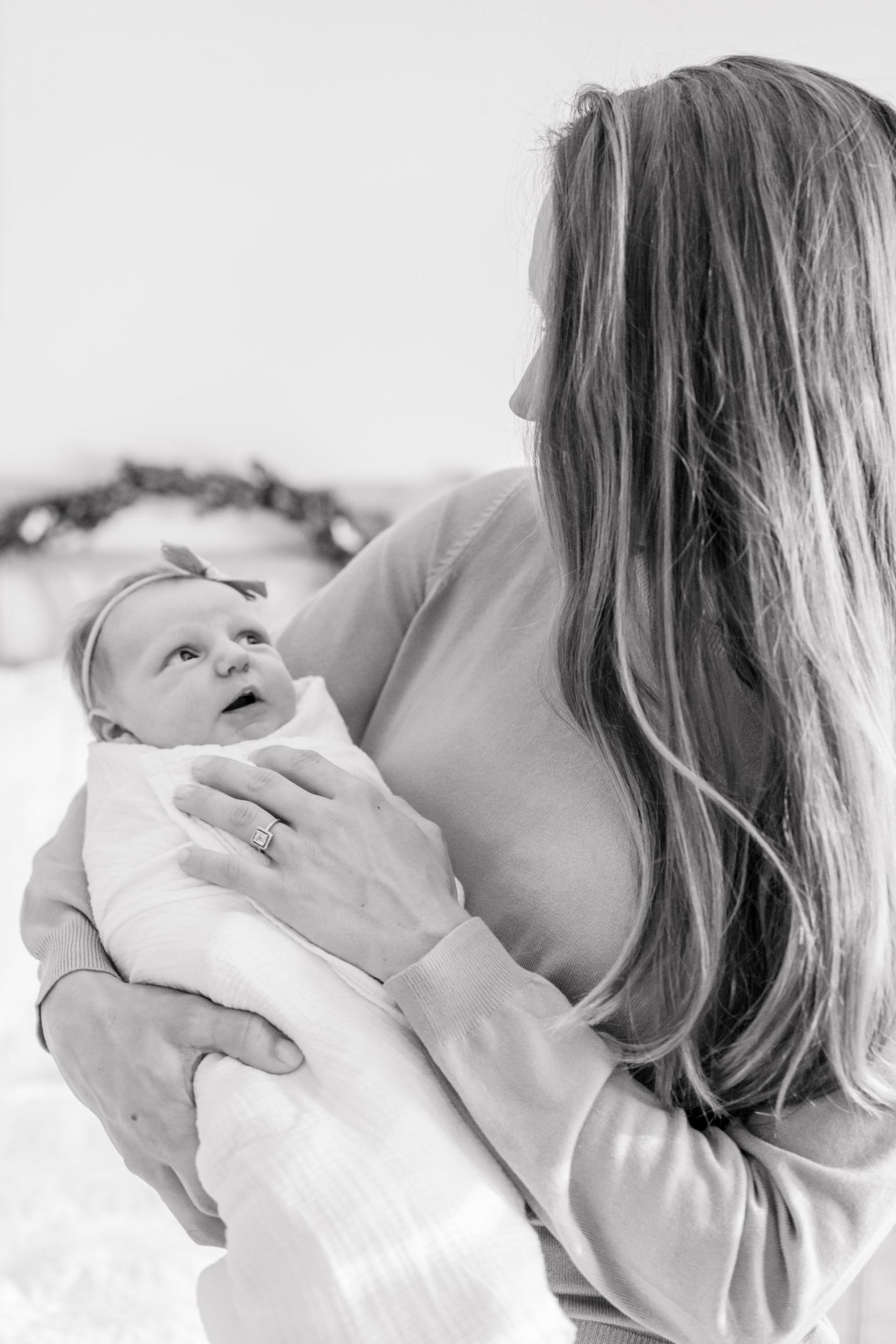