Traveling has a way of opening your eyes and teaching you things you never even realized you didn’t know.  Here are 14 of the takeaways I learned while on our recent trip to Japan!  (Click here for the rest of my blog posts from this trip.) 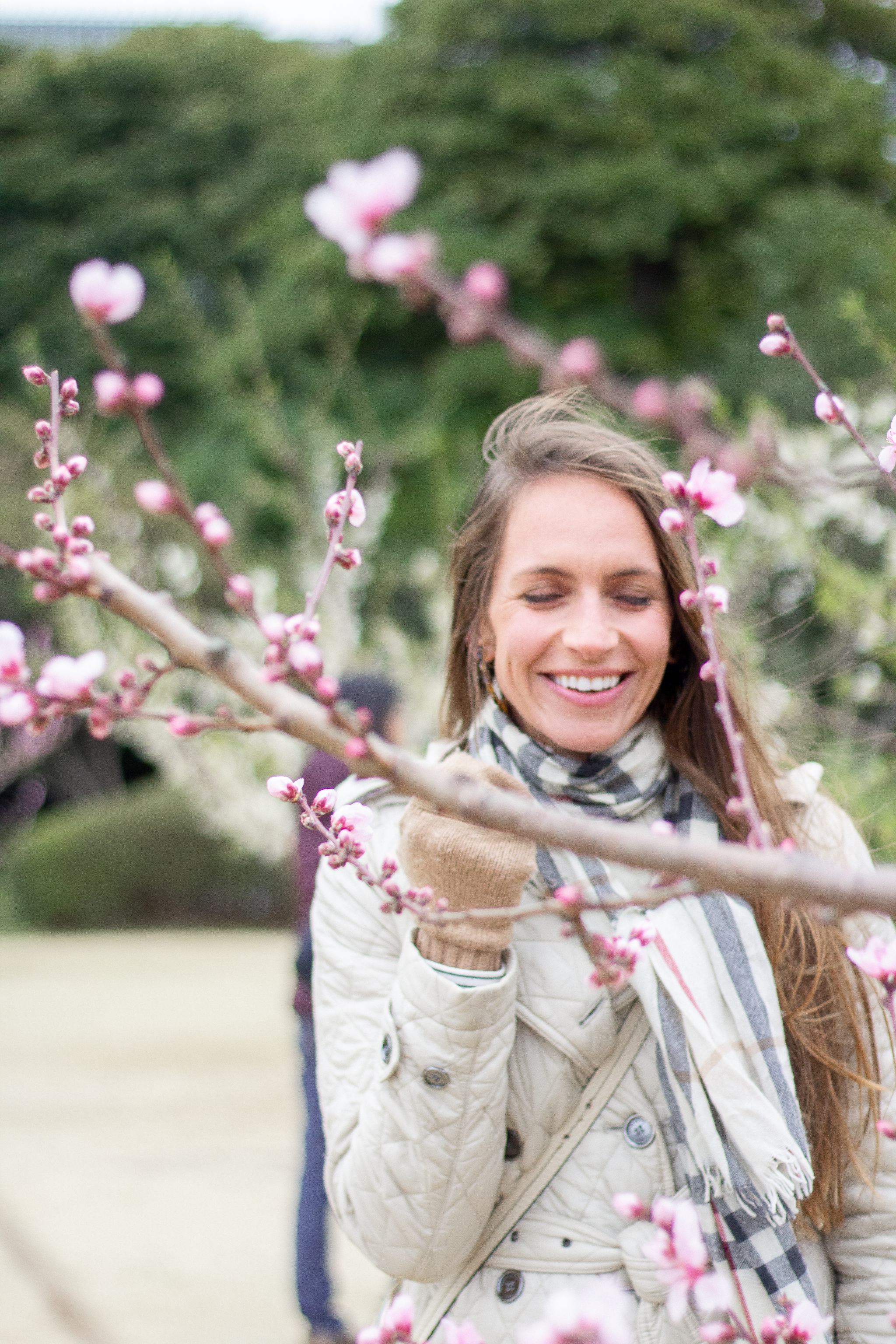 14 Things I Learned While Traveling in Japan