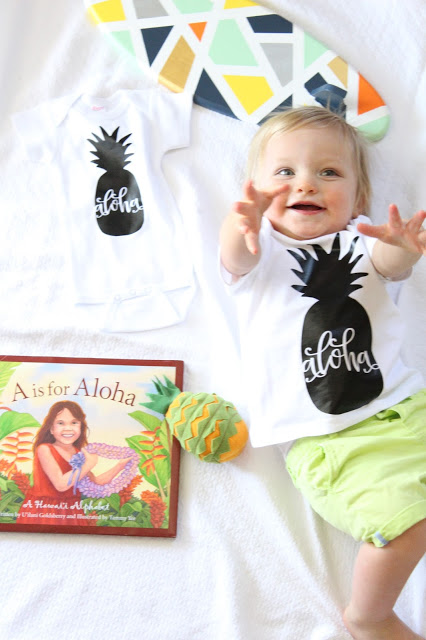 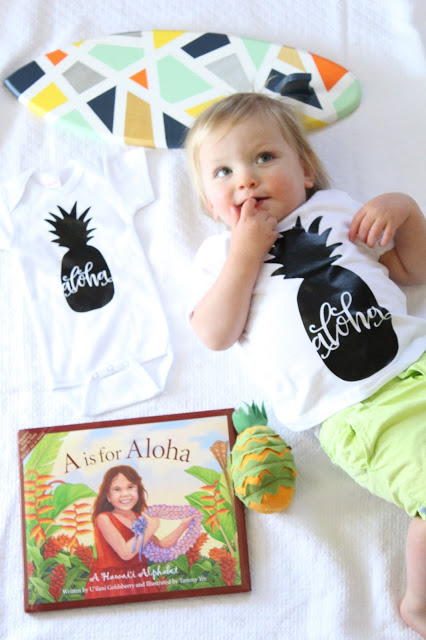 I’ve been holding onto two BIG pieces of news since before Christmas and it has been so hard to keep my mouth shut.  It’s finally time to spill the beans though…this summer we are moving to Hawaii and having another baby!  We found out about the move and the baby in the span of 3 days, and each piece of info alone is pretty life changing, so when you combine the two it can cause a little bit of shock.  Happy, wonderful, joyful, excited shock though!  My first assignment as an Army 2nd Lieutenant was in Hawaii and I’ve been dreaming of going back and raising beach babies ever since I left in 2012.  Tom and I met in Hawaii too, so it holds a special place in both of our hearts.  We had assumed we would end up back in DC, but the Army had other plans and I am not complaining!  Family-wise, DC would have been much better, but that just means everyone will have to come visit us 🙂 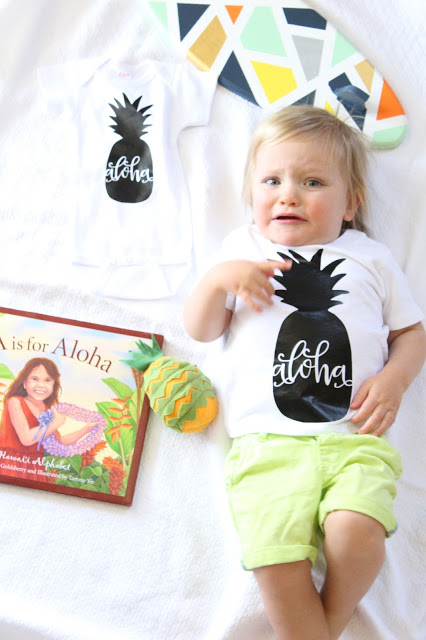 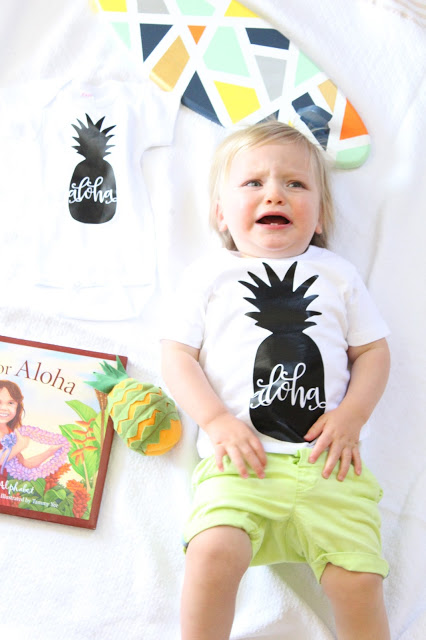 As for the baby, we are so excited to welcome another little life into the world.  My plan had been to run a marathon right before Jack turned one, and then to try to get pregnant shortly after that.  We are so thankful and blessed that our optimistic (and type A) timeline worked out and are overjoyed to be on this journey again.  Thinking of Jack as a big brother cracks me up though because he’s still my little baby!  He will be 22 months old when the baby is born, so we are going to have our hands full for quite a while.  We will move to Oahu sometime in June and the baby is due September 1st.  A cross-ocean move while 30 something weeks pregnant is a little daunting, but because we’ve lived there before we already know where we want to live and I’m familiar with the medical center where the baby will be born, so I’m not stressing out…although I’m sure that will come later.  Our plan is to ship a car and our household goods rather early so that they will be there by the time we arrive on island. 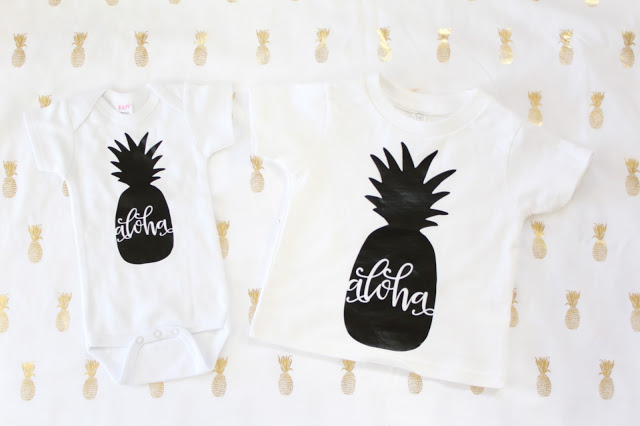 I could have announced the Hawaii move a while ago (and have hinted to it in Instagram comments a few times), but I had this vision in my head for a Hawaiian themed pregnancy announcement so I wanted to announce both pieces of news together.  As you can see, Jack was a rather antsy and emotional subject and I probably should have taken the photos with the help of another adult.  They capture him how he truly is at this phase in life though, so I love how they turned out…tears and all.  I ordered the shirt and onesie from SthrnSweetheartGifts on Etsy and I think they’re so cute.  I can’t wait to dress both of my beach babies in them!
We already know the gender but I’m going to announce that in a later post, so stay tuned 🙂